In Update 1.68, characters will be able to reach level 215. This is an important step for WAKFU because the last time its maximum level was increased (to 200) dates back to September 2015! 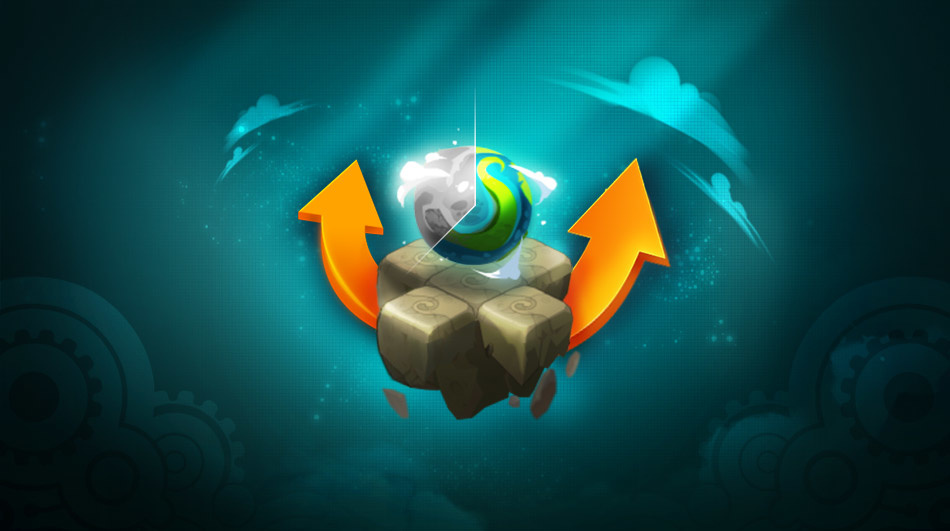 New Objectives and Content
We decided to increase the maximum level to offer new objectives to players who already reached level 200 and those who will reach it in the future.

This increase allows us to create new content (zones, dungeons, monsters, equipment, etc.) for future updates that won't be superfluous with regard to what already exists.

We already introduced a large amount of content in the 185–200 group and it is getting more and more difficult to offer you new content coupled with appealing rewards (that target expectations and needs that haven't yet been met).

In order to avoid making the current 185–200 content obsolete, we want to offer more powerful rewards in the same level group. We think it is preferable for already-created content to stay relevant and competitive in its level group.

Starting from Update 1.68, we are introducing an expansion that includes four new level-215 monster families and many items of level-200+ equipment.

Characters will not earn any new passive slots beyond level 200. We believe that most classes do not yet have enough different passives to warrant increasing the number of passives that can be selected. We will be willing to reconsider this decision if, in the long term, we manage to significantly increase the number of passives available for all classes.

Faster and Smoother Leveling
We want to be careful not to make leveling too slow for new players and those who have not yet reached the maximum level, so we decided to reduce the amount of experience needed to reach level 200. This reduction is progressive: It starts to become significant from level 185.

We think it is appropriate to speed up leveling in the game so players can reach content faster, but without making leveling itself trivial. WAKFU is a game where it is relatively slow to level; reaching the maximum level must remain a goal that is hard to reach, requiring commitment and perseverance. Leveling should remain an adventure worthy of the name! Although we want to make end-game content more accessible, we also want to keep this slow pace that is characteristic of the game.

Battlefields
A new adjustment threshold (215) has been added for Battlefields. New time slots will be added for this new threshold, along with greater rewards.

Conclusion
Increasing the maximum level and reducing the experience needed to level will let us offer you new objectives in future updates. For now, we haven't yet decided if there will be further increases in the maximum level beyond level 215. First, we want to make sure we are offering you enough content in the new level group before considering another possible increase in the maximum level.

You can enjoy these changes in Update 1.68 and test them out in Beta Version 1.68. Feel free to let us know what you think!