Shadofang's shadow is spreading over the World of Twelve, and the Shushu invasion has started?! Ah, no. It's just a horde of adventurers who slipped into the animated Shushued Costume available in Update 1.61's Pack! 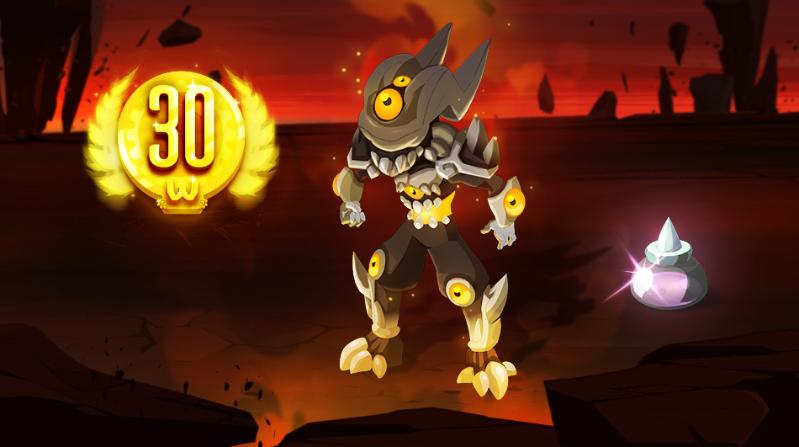 This pack's perfect to prep for Al Howin!

Imagine your character wandering around incognito in the lush countryside, leaving terror and surprise in their wake.

Did you manage to defeat her? So soon? Bravo! Now, there's nothing like rubbing salt in the wound and mocking her by parading around with this Shushued costume.