Did you miss it when it was released during the Wakfu Season 3 broadcast on France 4? Good news: the WAKFU Series Mystery Box is back in the shop from March 30 to April 2. In the meantime, two new little items have made their way inside... 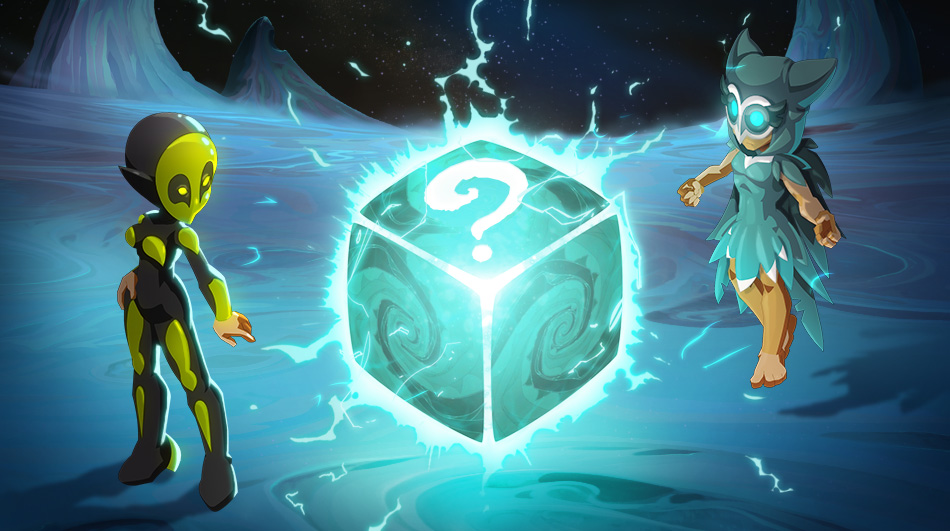 Just in time for the Wakfu Season 3 release on Netflix Global, we're offering you a second chance to get the WAKFU Series Mystery Box! This Mystery Box overflowing with heroism and adventure will be in the shop from March 30 at 11:00 AM CEST until April 2 at 11:59 PM CEST.

We'll stop you right there. You won't find your heroes from the Brotherhood of the Tofu falling over themselves... (Amalia categorically refused to meet in a closed space with Ruel and his feet). Thus, you won't be disappointed by its contents. See for yourselves:

It's a box that offers quite a lot, since each item is linked to an episode from seasons 1, 2 and 3!

For those of you for whom this is your first Mystery Box, the concept of this box full of treasures is simple: open it and leave with a random item.