"Ardent defender of the environment, I'm the daughter of a god. After discovering me on an island in your beloved MMO, you saw me in flesh and bone (or almost) in Season 3 of the animated series. To celebrate the anniversary of its air date, I'm holding a flash sale on my costume in the shop! Who am I? I am…" 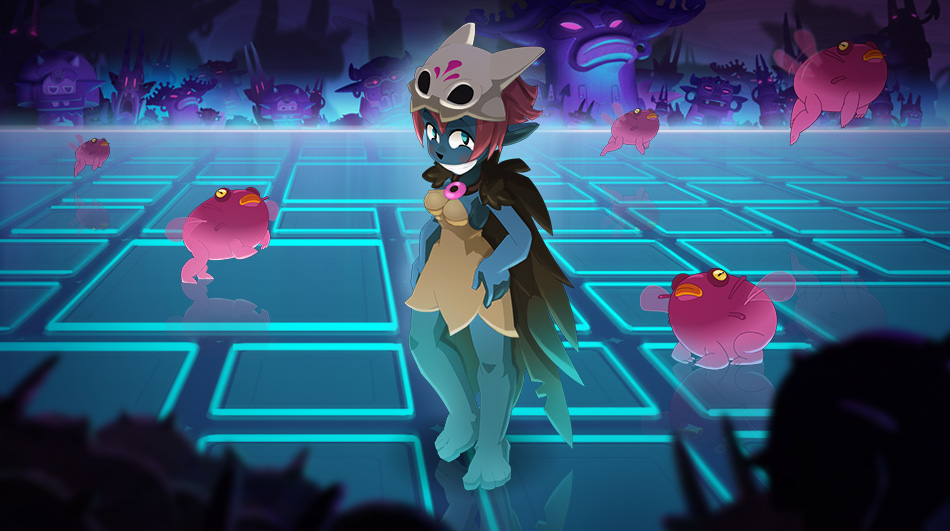 Of course you recognized Mishell, whose costume made a strong impression when it appeared in the game a few months ago!

To celebrate the first anniversary of WAKFU Season 3, the Mishell Costume will be available for four days in the Shop where it will join the items in the Series category!