The Beta server has been updated on Wednesday, November 21. Check out the new features and changes, and share with us your feedback! 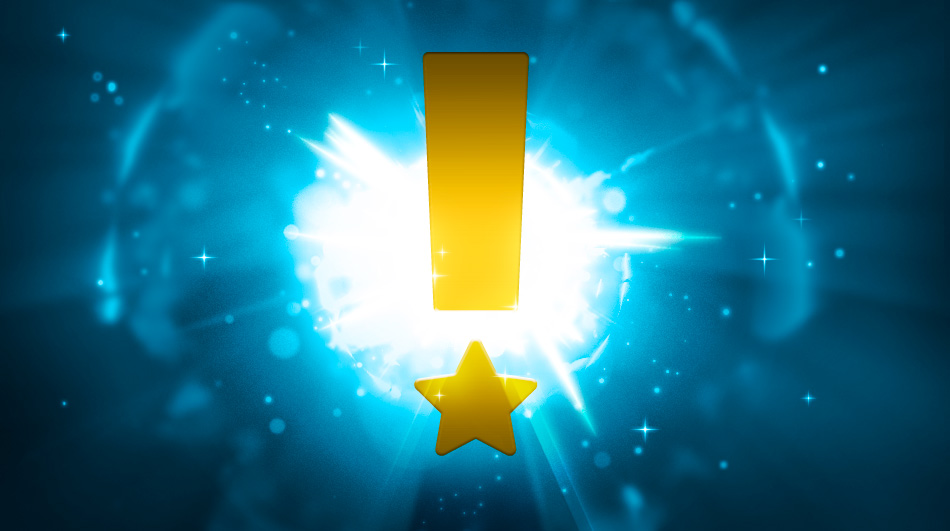 We made the decision to retire the Riktus Clan for several reasons:

The four main nations (Amakna, Sufokia, Bonta, and Brakmar) have been fully updated to improve exploration and character progression.Monster families, dungeons, quests, and equipment have been improved. A devblog detailing these changes can be found here.

Items now have an average price, indicated in their information sheet (accessible from any interface that displays items). This price is to be calculated using sales completed in markets, and will be updated regularly.We're adding this information to the game to help players assess the value of their possessions, as well as to make trade more accessible.

We implemented this change to make trade easier, to increase the availability of items in the markets, and to provide an additional reward for leveling up.The market interface has been improved:

We've made several changes in order to make moving around in the world more enjoyable and reactive:

We reversed the level at which these two spells are obtained so as to offer more defensive abilities to the Iop class earlier in their progression.

Come and try all of these new Beta changes, download the client and share with us your feedback on the forum!*Characters from Remington were not imported. You can still log in to the Beta and create a new character by using the token machines. We apologize for the inconvenience.