What do you say we kick off the festivities for our tenth anniversary right away with our first gift to you? A three-day booster will be credited to you in the next few days! 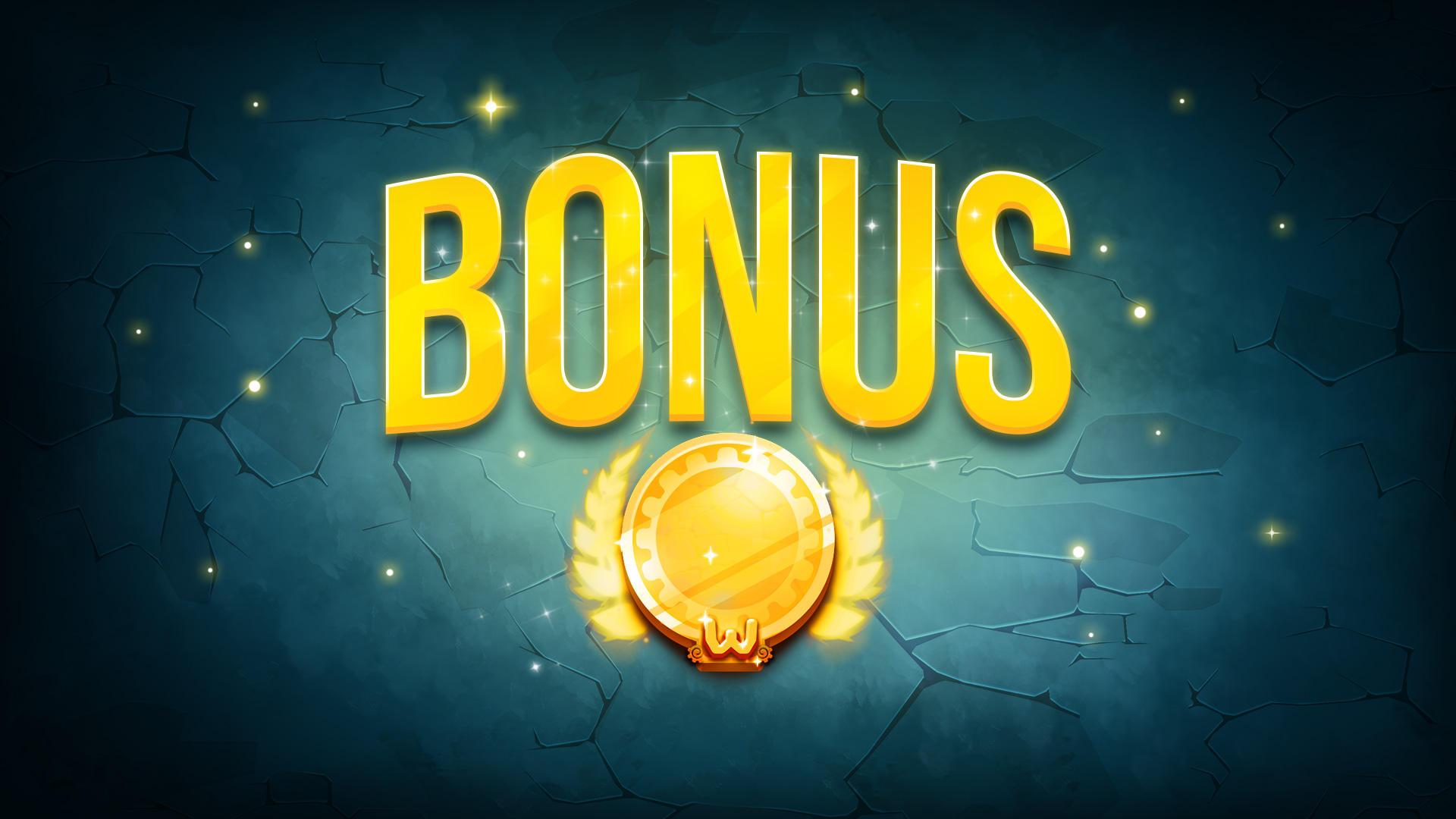 As previously announced in a devblog article published last year, we want to let you Twelvians know at least a week in advance when event bonuses are about to appear in-game.

For our anniversary, a three-day booster will be offered for free on February 25, starting at 4:00 PM (Paris time), to all active players!* We think it's a great way to start this celebration off on the right foot – a celebration that will continue throughout the year, just like Ankama's twentieth anniversary festivities!

Those who already have an active booster will have their current booster extended by three additional days; for everyone else, the booster will be applied to their accounts for three days starting at about 4:00 PM Paris time on February 25, and continuing until Monday, February 28!

It's the perfect opportunity to explore the World of Twelve with your Heroes and enjoy an XP, Loot and kama drop bonus at the end of each fight… and more! And more importantly, it's a chance to celebrate this anniversary in style!