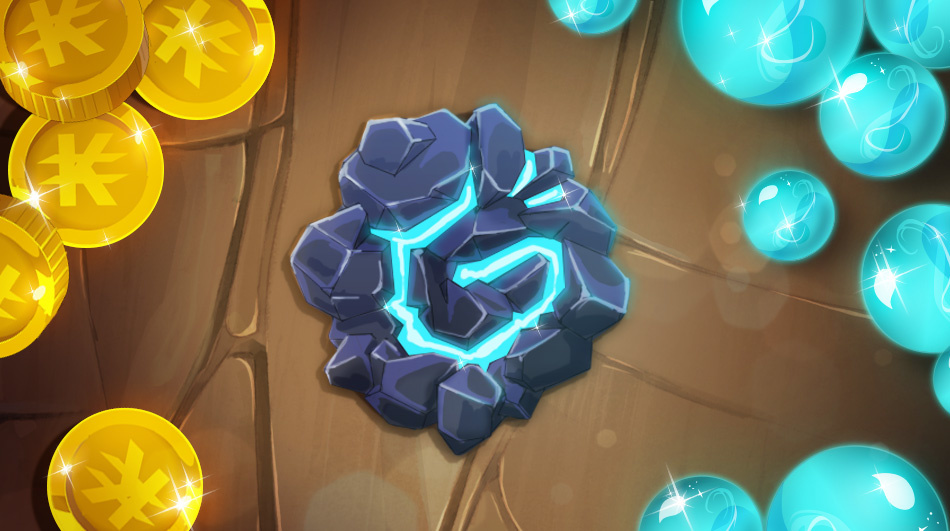 We wanted to make this option available to you because we think it's an honest way of responding to two things the community asks for again and again:

Offering players a legal and secure platform to carry out these exchanges allows us to respond to these two requests without harming the in-game balance (nothing is generated – it is only exchanges between players). 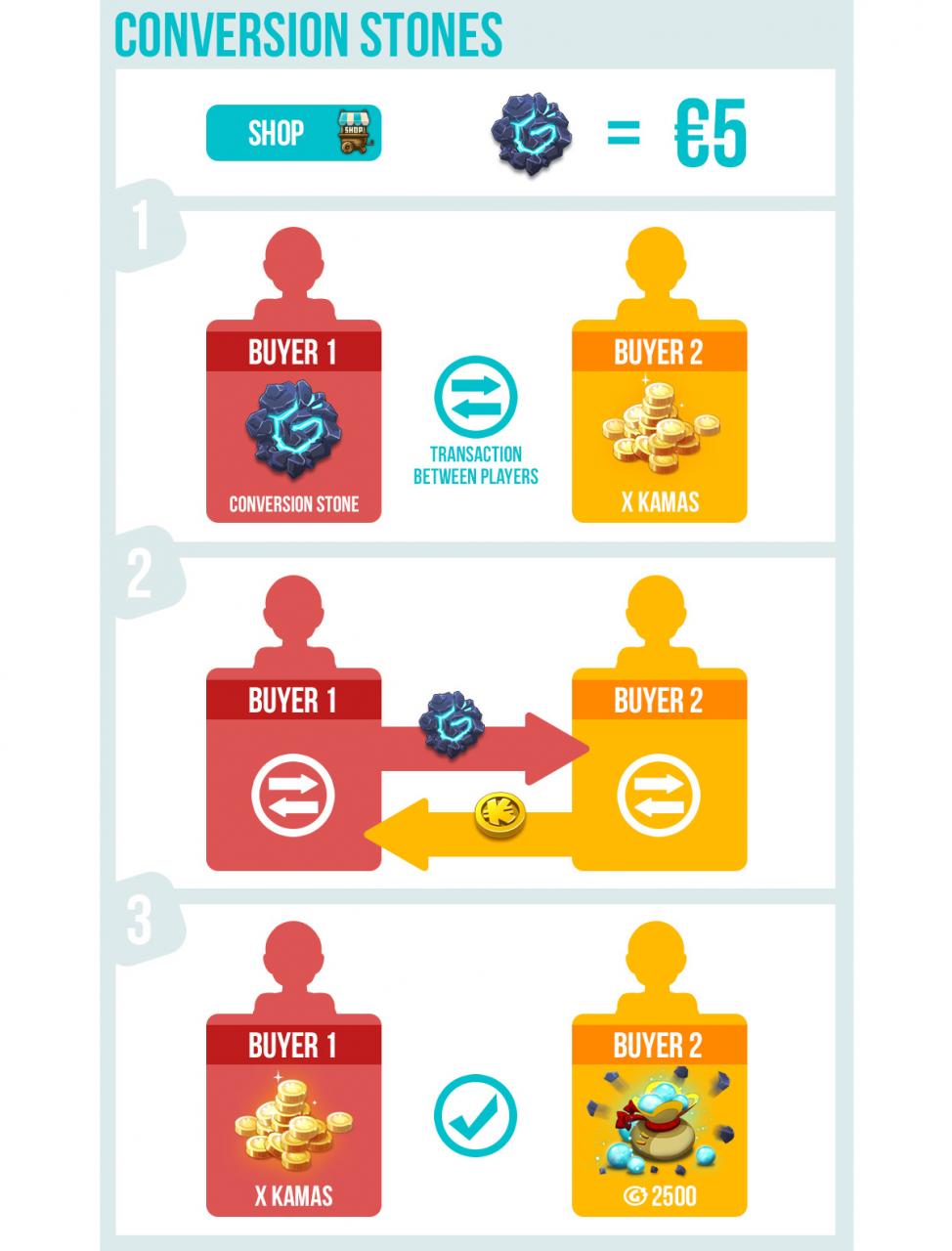 This feature will be available for three months starting shortly after Update 1.64 is released.

At the end of this time, Conversion Stones that were bought will not be lost. They will be usable and exchangeable in the game for an unlimited time.

We aren't ruling out doing this again, albeit with a few changes if needed.

We want to avoid WAKFU players influencing how the DOFUS Ogrine Exchange works by using ogrines acquired in exchange for kamas.

This is a precautionary principle for the launch of this new feature. We aren't ruling out lifting this restriction eventually.

This is a precautionary principle for the launch of this new feature. We aren't ruling out lifting this restriction eventually.

We wanted to experiment with a streamlined system for exchanging ogrines for kamas.

Therefore, we made the decision to give you a different system.

If we were to sell kamas directly, we'd risk significantly destabilizing how the in-game economy works by creating excessive inflation that would gradually make kamas lose value.

By offering an inter-player exchange system, we're ensuring that we won't generate any additional kamas and, therefore, that we won't disrupt the in-game economy.