From December 1 to 4, take advantage of an exclusive offer. We're giving away the Howl at the Moon emote with every Booster Pack purchase! You and your friends will finally be able to howl as a pack. Maybe even loud enough to impress the Boowerewolf himself… 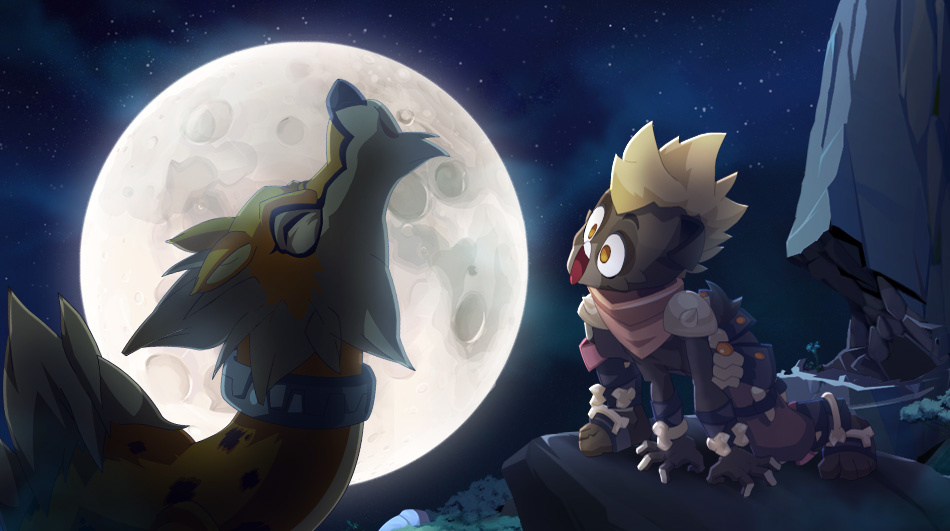 Ever since the Ouginaks first showed their furry faces in the World of Twelve, the Boowolves have been coming out of their lairs as well. It's a real dog-eat-dog struggle between these two species of canines! I'll mark your territory! Well, I'll show my fangs! Well, I can bark louder than you! Hmm... Come to think of it… Which of the two does bark louder? Could it be you?

From December 1 at 11:00 AM CET until December 4 at 11:59 PM CET, get the Howl at the Moon emote as a bonus gift with every Booster Pack purchase. The perfect opportunity to show the World of Twelve once and for all who's got the biggest bark!