If you come across a White Wodent yelling, "Late, always late!" let it go! It's trying to turn you away from the Fleaster egg hunt. On the other hand, don't hesitate to chase their fellow wodents. That could pay off big time! And if you feel something scratching you, don't worry: it's the Fleaster-O-Fleaster and his new rewards! 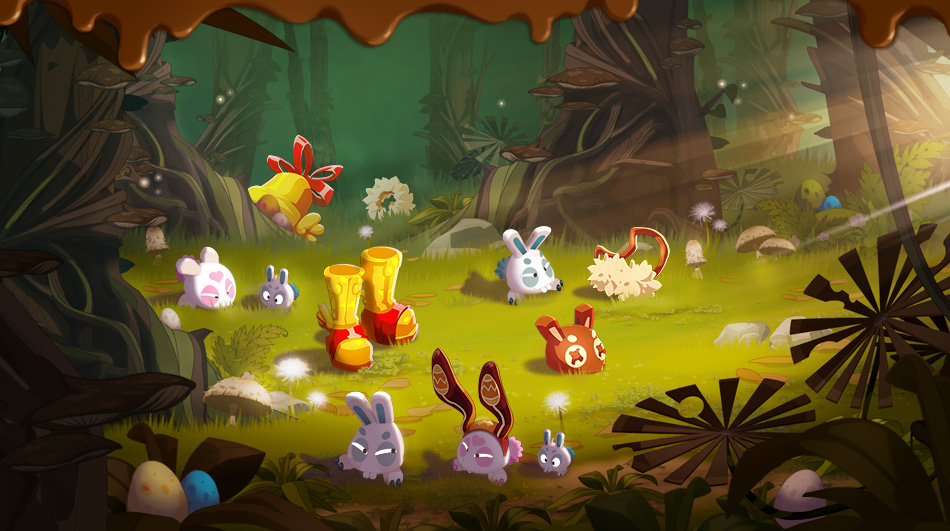 There's nothing you can do: every year, it begins anew! Eggs appear on the monsters as if they were raining down, and all you have to do is bend over to pick them up. Fleaster also means it's time for the wodent hunt, which is a little bit more physical! But very profitable, since you can win the following items:

Good news comes in threes: get ready to scratch the Fleaster-O-Fleaster too and discover the new rewards that await you!